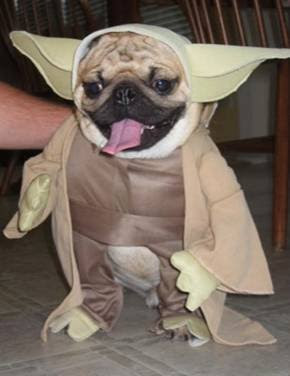 I heard on Quinn & Rose this morning that due to a new "likely voter" slight-of-hand that "assumes" anyone registered as a Democrat in the Primary is being counted as a Democrat likely voter for Obama (Operation Chaos, anyone?), that 90% of Dems will turn out as opposed to only 50% Republican turnout and that the big Vote-or-Die-MTV crowd will all turnout and vote the big O. Some of these assumptions just might be off. There's been speculation that the polling is being jimmied so that all those ACORN voters won't make the actual vote count look bad. Hey, the polling showed him winning all along. Right? Insider polling is showing a much closer race.
So, all you Maverick/Sarahcuda voters, don't fall for the Jedi mind trick polls. VOTE!!! Unless, of course, you secretly have always wondered what a Communist America might look like, then by all means, vote the great and wonderful Obamessiah.
Posted by Lady Cincinnatus at 10:01 AM