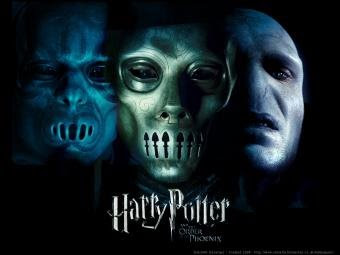 And so it begins...something wicked this way comes. The same week that the head of Obama's Department of Homeland Security, Janet Napolitano, turns the word terrorist--He Who Must Not Be Named--into the more global warming fraud friendly term, Man-Made-Disaster; we also find that Obama's Department of Defense is plugging up the supply of expended military brass to remanufacturers. What Obama kept to himself during the campaign was of course, he believed in American's right to bear arms, just arms sans ammo.

Picture from Free Wallpaper
Posted by Lady Cincinnatus at 5:55 AM

I believe they have already felt the heat from this one and reversed themselves, according to the Exurban League:
http://exurbanleague.com/2009/03/17/at-ease-gentlemen.aspx?ref=rss