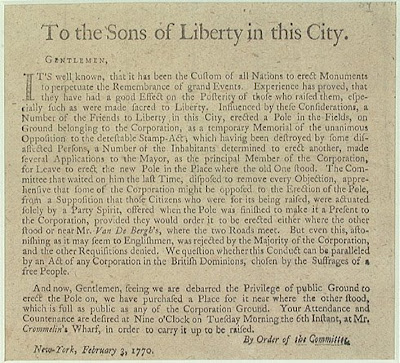 Since when is--"rejecting federal authority in favor of state or local authority"--rightwing extreme? I thought that was what our entire country was founded upon.

We Have Met the Enemy, and It Is Our Political Opponent
"The Department of Homeland Security is warning law enforcement officials about a rise in 'rightwing extremist activity,' saying the economic recession, the election of America's first black president and the return of a few disgruntled war veterans could swell the ranks of white-power militias," reports the Washington Times.
The report (PDF available here) opens by acknowledging that the department's Office of Intelligence and Analysis "has no specific information that domestic rightwing*
terrorists are currently planning acts of violence."

So this is apparently mostly or all speculation. In the footnote that goes with that asterisk, the department defines "rightwing" quite broadly: Rightwing extremism in the United States can be broadly divided into those groups, movements, and adherents that are primarily hate-oriented (based on hatred of particular religious, racial or ethnic groups), and those that are mainly antigovernment, rejecting federal authority in favor of state or local authority, or rejecting government authority entirely. It may include groups and individuals that are dedicated to a single issue, such as opposition to abortion or immigration.

Posted by Lady Cincinnatus at 7:30 AM