Keep Your Head in the Snow...People 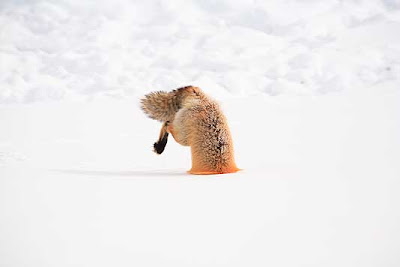 "Iran’s progress with nuclear weapons and air defenses means Israel’s military option is declining over time. It will have to make a decision soon, and it will be no surprise if Israel strikes by year’s end." ~Ambassador John Bolton, Wall Street Journal, July 28, 2009

"Hamid Mir tells us Taliban chieftans and Al Qaeda leaders have told him Osama is waiting for...some galvanizing event like Israel or the U.S. attacking Iran's nuclear sites, to give him justification for pulling the trigger..." ~American Foundation for Counter-Terrorism Policy and Research

Posted by Lady Cincinnatus at 9:34 AM