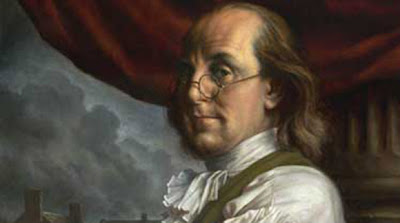 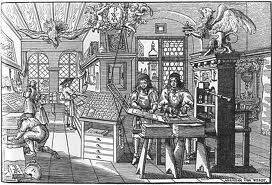 I thought everyone knew that Benjamin Franklin, one of America's earliest known journalists published many of his works under the ANONYMOUS name Silence Dogood and Poor Richard. Might I recommend that CNN's Kyra Phillips and John Roberts take a look at this link to study a bit on Benjamin Franklin writing as Silence Dogood.
**Update**
Also, Richard Saunders, Benevolus, Harry Meanwell, Timothy Turnstone, and Polly Bear. And lets not forget they would then also censor Publius... The pseudonym of Alexander Hamilton, James Madison & John Jay when they wrote the Federalist Papers.
Posted by Lady Cincinnatus at 6:24 AM

Liberals are purposefully ignorant of history, since it doesn't matter to them.

Progressivism throws all that musty stuff over the side because with our cop killer rap and tanking world scholastic ranking, we are so much wiser now!

Franklin wrote under many pseudonyms. I recommend "Franklin's Math," to his fans. He was also quite a mathematician, devising sudoku and pascal's triangle type puzzles.