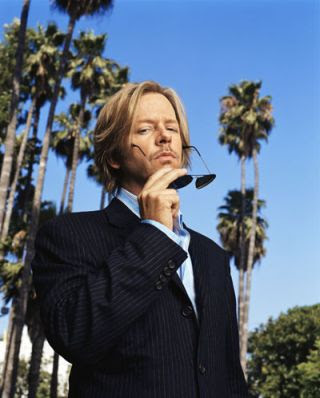 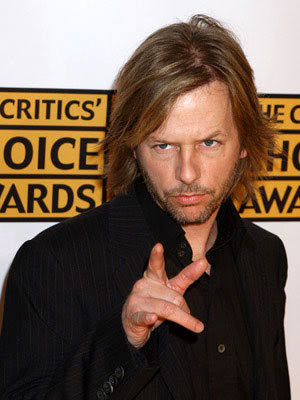 LOS ANGELES — Actor and one-time Phoenix resident David Spade has donated
$100,000 to the Phoenix Police Department. The department will use the much
needed funds to buy high-powered rifles to defend the city from the growing
influence of Mexican drug cartels. Through his publicist, Spade explained that “these guys need to be able to do their jobs, and I am just happy I could help.” Spade says he got the idea for the donation after seeing a story on FOX News. Phoenix police say Spade called asking to donate to their rifle program after he saw that officers, outgunned and desperate for more firepower, wanted to buy their own semi-automatic rifles. Phoenix Police Sgt. Alan Hill says 50 AR-15 rifles to be purchased with the donation will be given to patrol officers. (H/T – FOXNews)

so I had to highlight him as my "Celebrating the Heterosexual White Male" post today.
Posted by Lady Cincinnatus at 7:53 AM